Zeus 2 is indeed a new binary options trading software but to say it straight to the face, yes Zeus 2 is a confirmed scam system. This system has been trying to lure many new traders into thinking that it is a trust worthy binary option trading software. And if you were thinking about investing your hard earned money with Zeus 2, well think about it again, as in this article I will be telling you why Zeus 2 is a scam. It claims to be 100% efficient in fetching winning signals. And so in this Zeus 2 review I will be De-masking Zeus 2 scam and will tell you why you should stay away from this software.

The Zeus 2 is an auto trading software, which claims to make profit of $5500 each and every day, which I really doubt, because if it was possible nobody would have been poor by now. Moving on, the software also claims that it has such an easy to use features in it, that the person trading on it don’t need any prior knowledge regarding the binary options trading at all. And lastly, the software doesn’t require any investment at all (which is again a bogus promise as you need to fund your account before you can start trading).

The Zeus 2 is a second phase of Zeus software. The first phase was an “experiment” to see whether the software really works or not. We are being told that, the first phase was a huge success which led to 10 common men and women turning into millionaires but believe me, this is the worst lie that they had been conveying to the people.

In this phase, the owner assures you that the software would definitely make you a millionaire by the next 181 days of usage, as it has got over $50 million invested on the developing of this software, as said by the owner himself. Well, it’s just not possible, so to speak.

The Zeus 2 software is owned by a person named Matthew Harrison. He claims to be a multi-millionaire, but it is not true at all. He is just an imposter, probably a B-grade actor, who has been planted in the video as the owner, by the real anonymous owner(s) from fiverr.com. 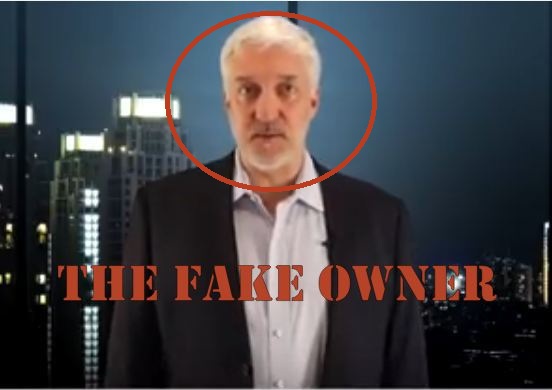 He also claims to have been featured in renowned magazines like World Finance and Forbes, TV programming like CNN, Bloomberg Squawk, BBC News, and many other Global Business News productions, but these are all lies. He refers himself as Mr. Midus in the Wall Street, because of his love for money and also for serving the needing people through charities, but that too are lies.

So, this is in fact a clear indication towards what the Zeus 2 software has to offer. I believe you must have already got some ideas regarding it.

You must be aware of the fact that every software needs an algorithm to work. But the owners don’t really specify regarding the kind of algorithm that this Zeus 2 software has in it. So, it is yet another factor that reflects on it being a scam. It is a must that every legit software should present before the general public, their algorithm or the kind of technology that their software runs on. Otherwise how people are going to trust this software any way? The scammers may fool the traders by showing all the good things that every individual desires of, to attract more users. But its not possible for them to convince the traders to use their software by any means, if they don’t specify their system. 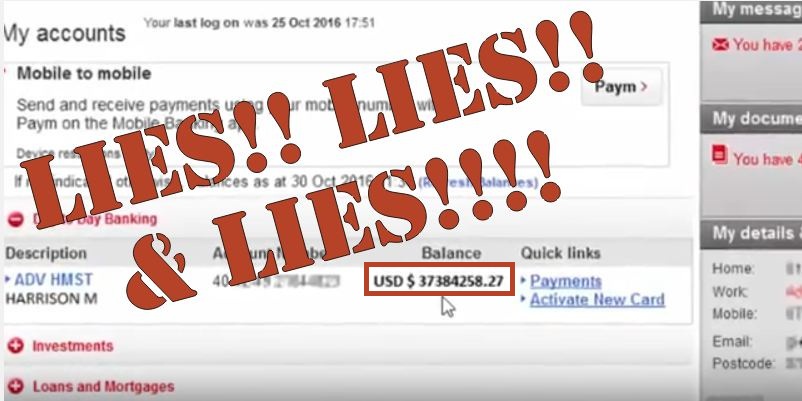 They only keep on bragging about the uniqueness the software has and what it can provide to its users, but fails to display or present any of its so called “unique” features. This is another point of it being a scam.

Although the owner says that they have a very good system, which enables them to trade more faster and also in providing 24/7 assistance to its users. But in reality, nothing such service exists. It is yet another of their lies to attract traders, and sound more realistic and reliable, as no immediate contact number or even email has been provided to the investors.

Well, Zeus 2 scam has nothing to offer to the users. The software is said to have a 100% win rate which is one of the unrealistic and bogus claim which is seen in most of the binary options scams. Starting off with the video presentation, the owner fails to connect with the people, as he misses out the important things and makes it too long for the user to sit and watch their whole video presentation. Moreover the owner of this system is not sure about profits which you can make via Zeus 2 as on the website he has listed that you can generate $5500 per day but in the pitch video, they have claimed that you can earn $10,000 per day using this software. The question is why will people waste such a long time on just watching and understanding their software where as even through the whole video he never gave an idea of how the software really works. 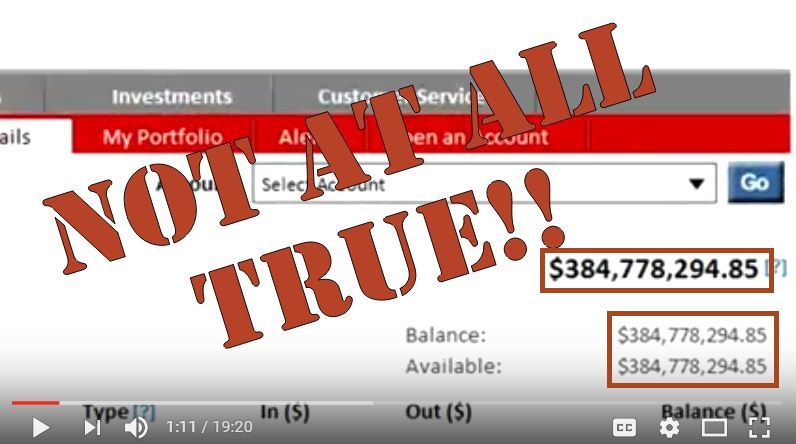 Secondly, the presenter of the Zeus 2 scam, Mr. Matthew Harrison speaks of too many things, which is in a way very confusing causing more suspicion regarding the software.

Thirdly, the algorithm is not specified. So, there is not a chance people are going to use this software for trading. 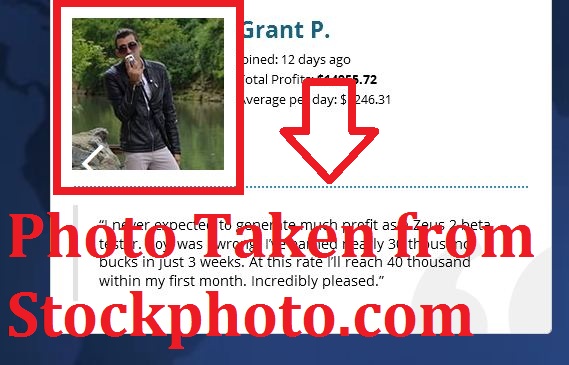 Verdict – Zeus 2 Is Not Worth Taking Risk! Avoid It!

So, ultimately there is not a chance you should take in what this software offers to you. It is not at all trust worthy, especially when it comes to binary options trading. It will surely cause a huge loss to you, simply stay away from Zeus 2 scam.