Lucrosa is a recent promoted binary options trading software. If you have got any mail and you are thinking to try out this system. Wait for a while and read this Lucrosa review carefully. Here, we will be sharing unbiased facts about Lucrosa system which will help you in taking the right decision. Currently, there are thousands of fake trading systems available on the web which is created with a motive to con people, which also brings us to the newest member Lucrosa software. So let’s move on to Lucrosa software review now. 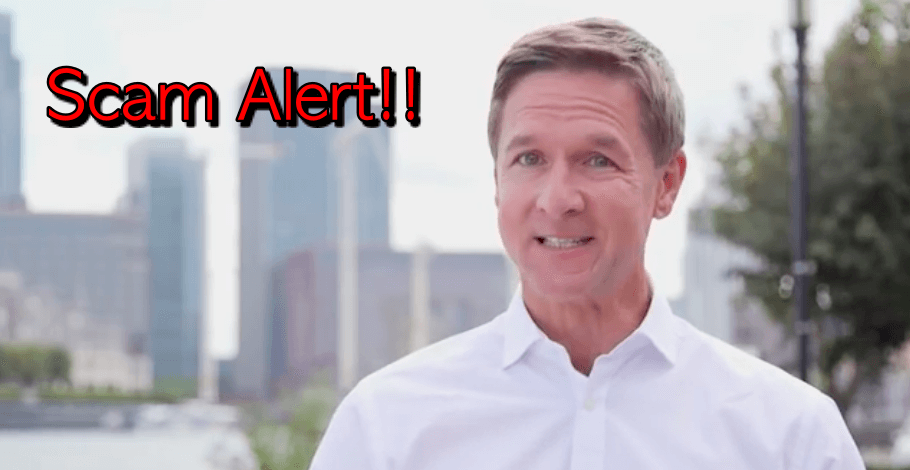 Like all the fake trading softwares, Lucrosa also includes a shady video, which starts playing automatically when the site i.e. lucrosa.co, loads. As the video begins to play, a person who claims to be John Lucrosa is seen who starts up by saying “Do you want to make over $7000 a day?” In the video, he made many unrealistic claims and promises like you will be able to earn more than $7000 every single day, but it is not actually possible in Binary Options Trading with an initial deposit of 250$. Moreover, the unrealistic and bogus claims made by John Lucrosa does not end here.

He further adds that he will give $600 for watching his lame video, and adds that each member of Lucrosa software earns around $600 in an hour and around millions of dollars every year. Funniest part of his statement is that earlier he said that you can make $7000 per day and then he claims to make you over $14000 in a day.

He continues and adds that he is going to reveal some secrets in this video, which most people are hiding about of making money online. Also, he then brings up his software and also states they he will show the working of his software live. The person further continues gives a glance on how to get this software but seems like while making fake claims and promises; he forgot to explain how this system actually works.

As the video keeps on playing, he continues with his lies, but this time, he just goes beyond that level and tells that the person who will be joining today will have $ 7051 deposited in their respective account by tomorrow.

Now, before going further, it is advised that you stop watching the 25 minutes long video because at the end of video you will not get $600, as Mr. Lucrosa promised, and you will also not get any kind live demo of how the software works, all you will see in the video is paid actors and their scripted lies, Yes paid actors! And the reason, we are saying that you will find in a short while. In the 25 minutes long video, all we get to see are fake claims, morphed screenshots of the software. So, let’s move on to the reasons why Lucrosa software is a 100% scam.

Like most of the scam trading software, Lucrosa website also includes basic things but misses out some of the most important details like information about their service, customer support, account types, help line number etc. Moreover, the most important thing which they forgot to explain is working of their system. How their system actually works remains a mystery till end of their 25 minutes long pitch video. 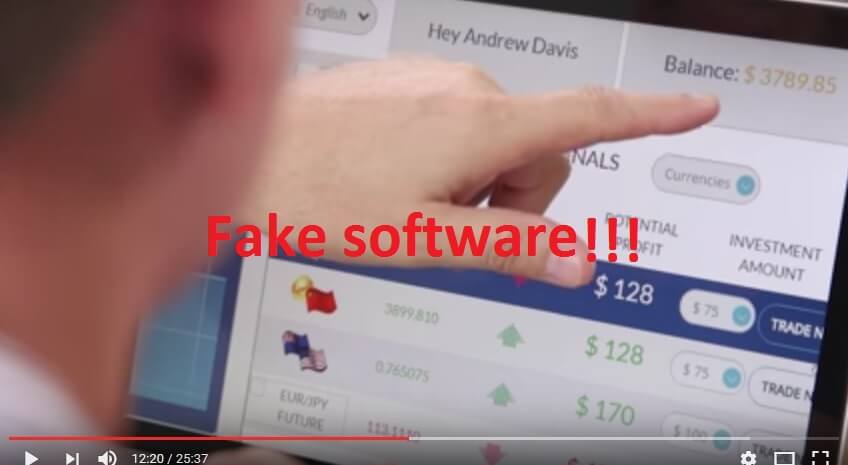 Is John Lucrosa Real? Should You Trust Him?

John Lucrosa claims to be a former hedge fund manager. According to his claim, he must be one of the leading trading mentor but strange thing is we’ve not heard about this name in last 5 years. Still, we tried to find about him over web and we were not able to extract single information about him. If he is such a well-known person in the industry then why there is not any information about him on websites like Forbes or any other popular magazine? It all just points to one conclusion only that John Lucrosa is not real and is a paid actor.

Fake testimonials: Just to convince you, nothing REAL! 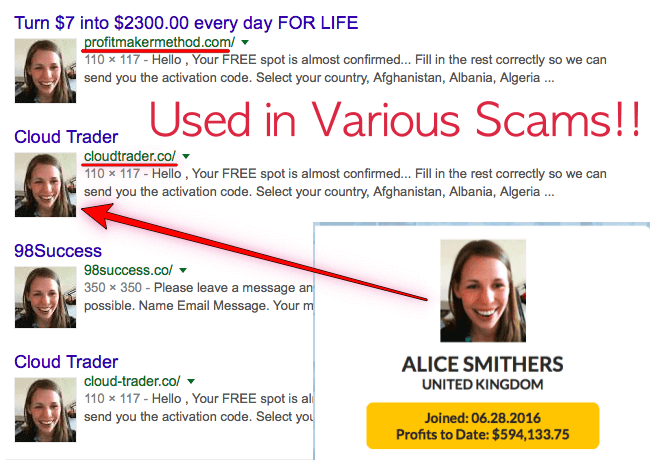 At the bottom of the Lucrosa scam website, you will some testimonials, for a newbie who has not much idea about binary options trading, all these things will seem legit, but guess what all these are fake, yes fake! Notice that picture of Alice Smithers carefully. If you will do a reverse-image search then you will find that the same image is used in many other scams like Profit Maker Method, Cloud Trader.

How They Got So Many Users In Just 1 Month? 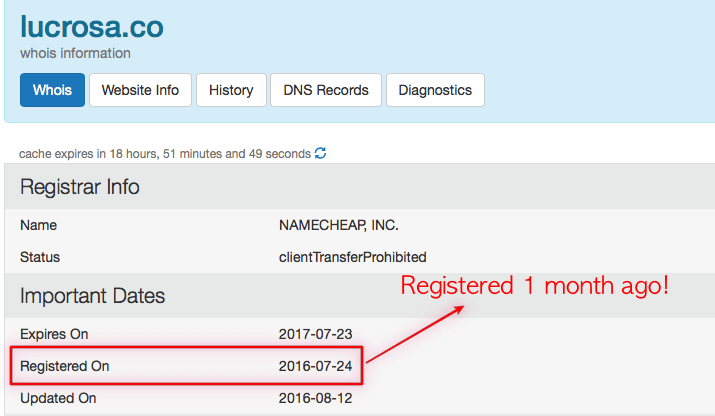 Well we have many reasons to call Lucrosa software a scam. If you have heard claims made by John Lucrosa carefully, then you must have heard that their system is live from many years now. So, We checked the registration date of their domain – lucrosa.co and check out what we found. Their domain is registered just 1 month ago.

A big NO! You can not make 7000$ a day by an initial deposit of just 250$ & that too on Auto Pilot. Well, this figure is not even achievable in manual trading by human then how a auto-trader can earn you this much amount of money? We recommend all of our readers to stay away from Lucrosa software, as there is not a single reason to join this system. Moreover, If you ever came across Tanaka Cargill Group scam, then you will find huge similarities between both the software, the only thing which is changed is the logo and balance amount.

There is absolutely no doubt that, Lucrosa software is just another binary trading swindle. Their site itself quite proves the fact, and the lame offers stated in the video seems too good to be true, the so-called revolutionary software also doesn’t exist for real. So, it is highly advised that you keep yourself away from this fraudsters because eventually if you invest in this kind of sites you will not earn even a dollar, instead, you will lose it all.

So what do you think about Lucrosa scam? We would like to hear about it in comments below.